In this project we are photographing long term residents of downtown Manhattan, artists, writers, musicians, shop owners, weirdos, the “creative types” that were drawn to NY’s downtown neighborhoods and have held root here making their homes and withstanding the forces of gentrification that have been smoothing the culture these neighborhoods were traditionally known for.

Like Single Story this project is shot on black and white film in a large format view camera but for this series we are shooting 8×10. We like portraits on 8×10 film : ) 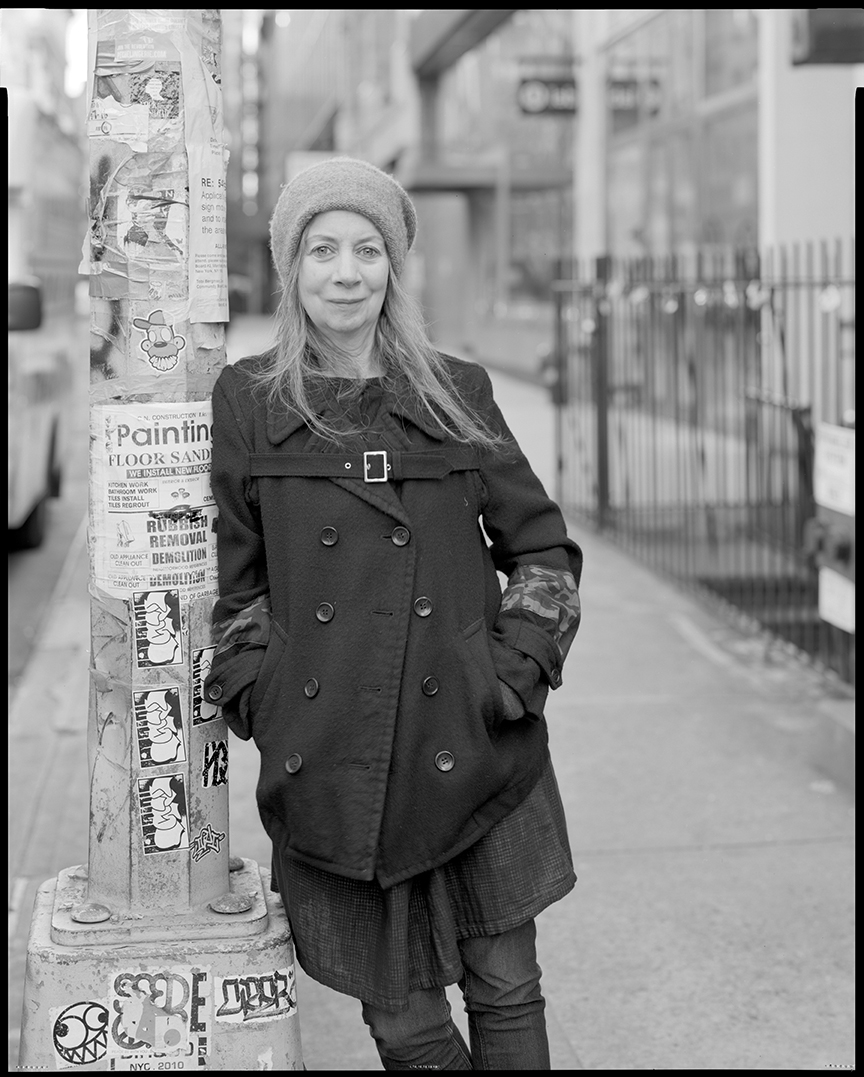 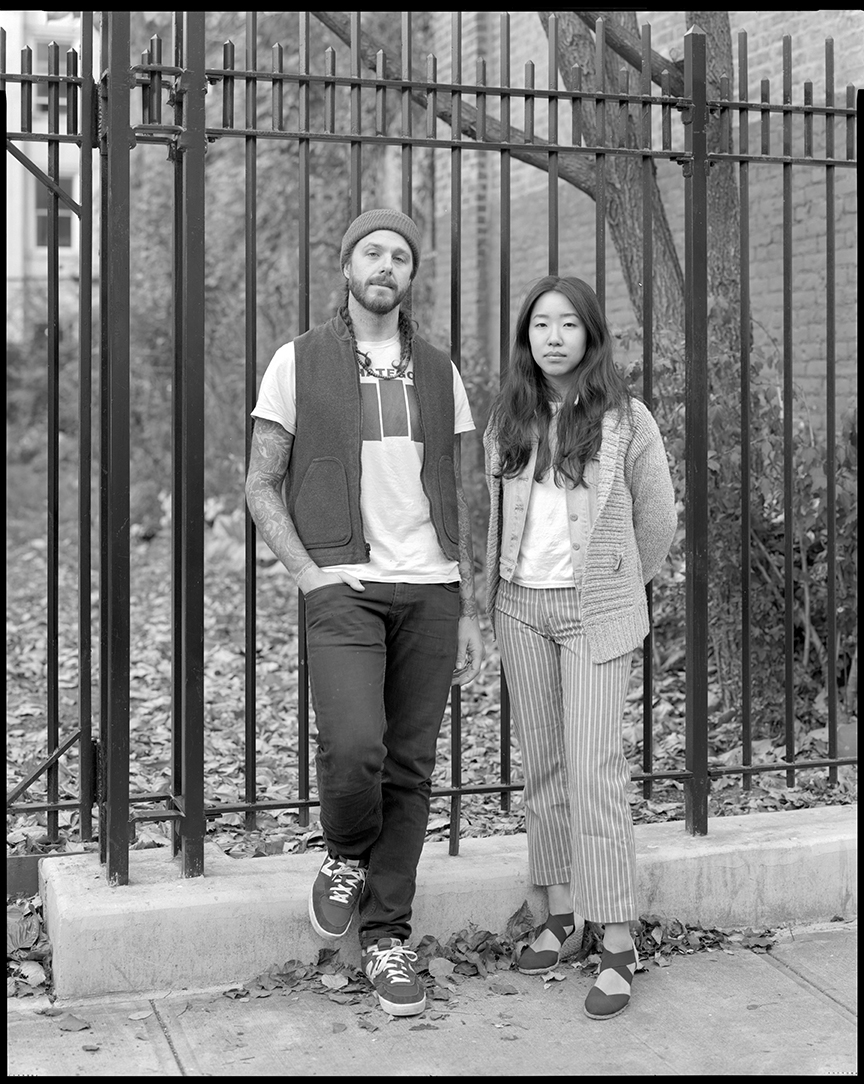