BH’s What is Photography Feature

Globalization coincides with the standardization of needs on a planetary scale, as Serge Latouche says, a westernization of the world. The distances become smaller and the places tend to resemble each other with the effect of removing the cultural specificities and local characteristics and imprints. This uprooting generates disorientation because the assumptions on which we have built our representations are invalidated in favor of an identity neutralization. The loss of the authentic manifests itself clearly in the architectural homologation of space. This occurs especially in large cities where the aesthetic codes are leveled to those of the real estate tyranny, fashion, and its brands. Space design thus increasingly responds to functionalism deeply rooted in the theology of consumerism and generates a speculative contest in which form is reduced to vanity. We could say that cities are turning into commercial slogans. Cities are becoming a “vanity fair”.  The image of the cities is tapered to the point of almost becoming liquid, impalpable, with no particular embossments. The image becomes unrecognizable. Or better the cities turn into the same city. Somehow, we can say that cities are transformed into “tourist villages” or “consumers villages”, where there is no possibility of criticism and where the experiential script is totally managed. Nothing or little must, therefore, be preserved and to win is a concept of urban hygiene that produces amorphous and anonymous territories. An urban doctrine that feeds on the myth of progress, and now on the spirit of postmodernity on which the late capitalism, post-1989, was built. The new capitalistic edict dismisses all forms of dialectics with the history and tradition of places, exalting the polytheism of lifestyles all within the sulfuric, triumphant and radicalizing monotheism of the market. New urban generations raised in de-personalized and de-territorialized contexts tend to feel at home mainly within these boundaries, or comfort zones, where they are subject to the same stable climate, where there are no significant changes in mood, where the vocabulary is increasingly reduced. A tropicalization of the experience that tends to eliminate the concept of “Heimat” or the sense of belonging. However, in this prevailing narrative, we must recognize a flaw. In fact, everything that does not fit into this hegemonic image of the city tends to be expelled or excluded. In this way, the disintegrated class has the only aspiration to join the dominant alienation as soon as possible. New York is no exception. Adam Friedberg is a long term resident of NYC, since 1990 living below 23rd St, and have been an architectural photographer for most of that time. In his perspective, the city is rapidly changing and recently the downtown neighborhoods have experienced an even more accelerated rate of change with an explosion of fancy new buildings going up seemingly on every block. As he writes us «compared to when I arrived in the mid-80s the city has become cleaner, safer, more orderly, more accessible, yet at the same time sanitized, homogenized, and visually anodyne. What we’re losing is the variety that gives texture, character, and contrast to the different neighborhoods. As Manhattan becomes exclusively a playground for the rich I am documenting the changes and what has made my territory special to me.»

The images included in the article are from his series ‘Downtown/Architecture’ which, along with ‘Single Story’, ‘Urban Jungle’, and ‘Empty Lots’, is part of his larger series titled ‘Downtown’. All these images were shot handheld on medium format black and white roll film.

© All images by Adam Friedberg from the series ‘Downtown/Architecture’ 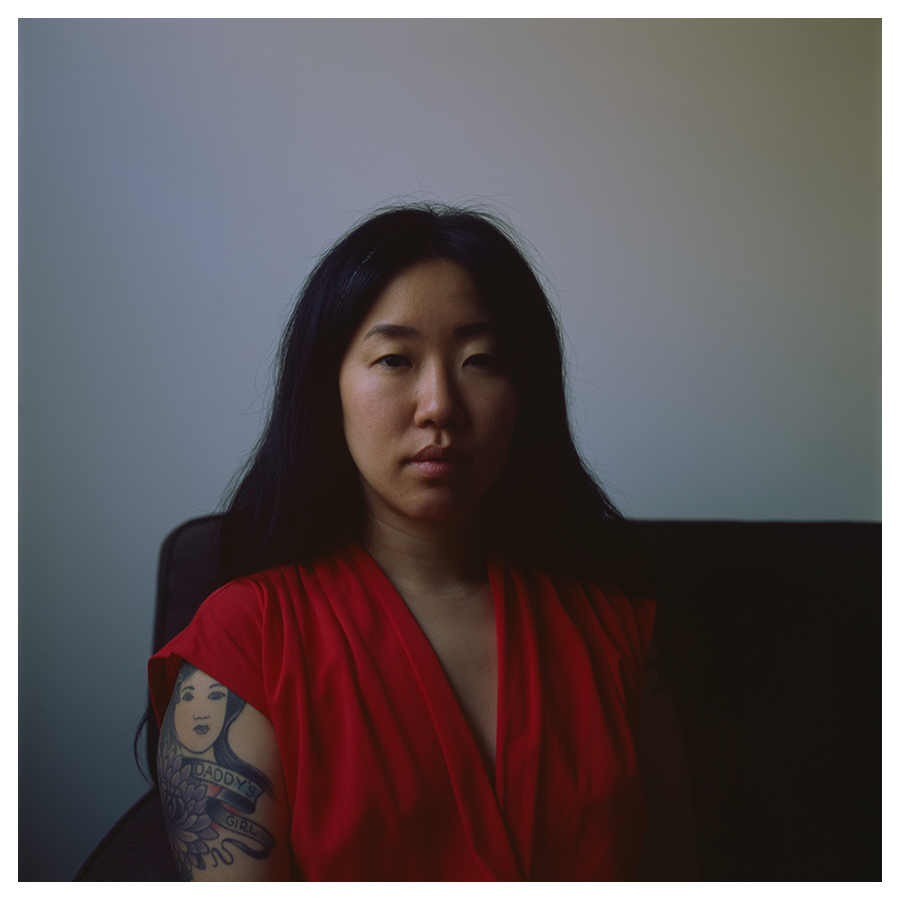 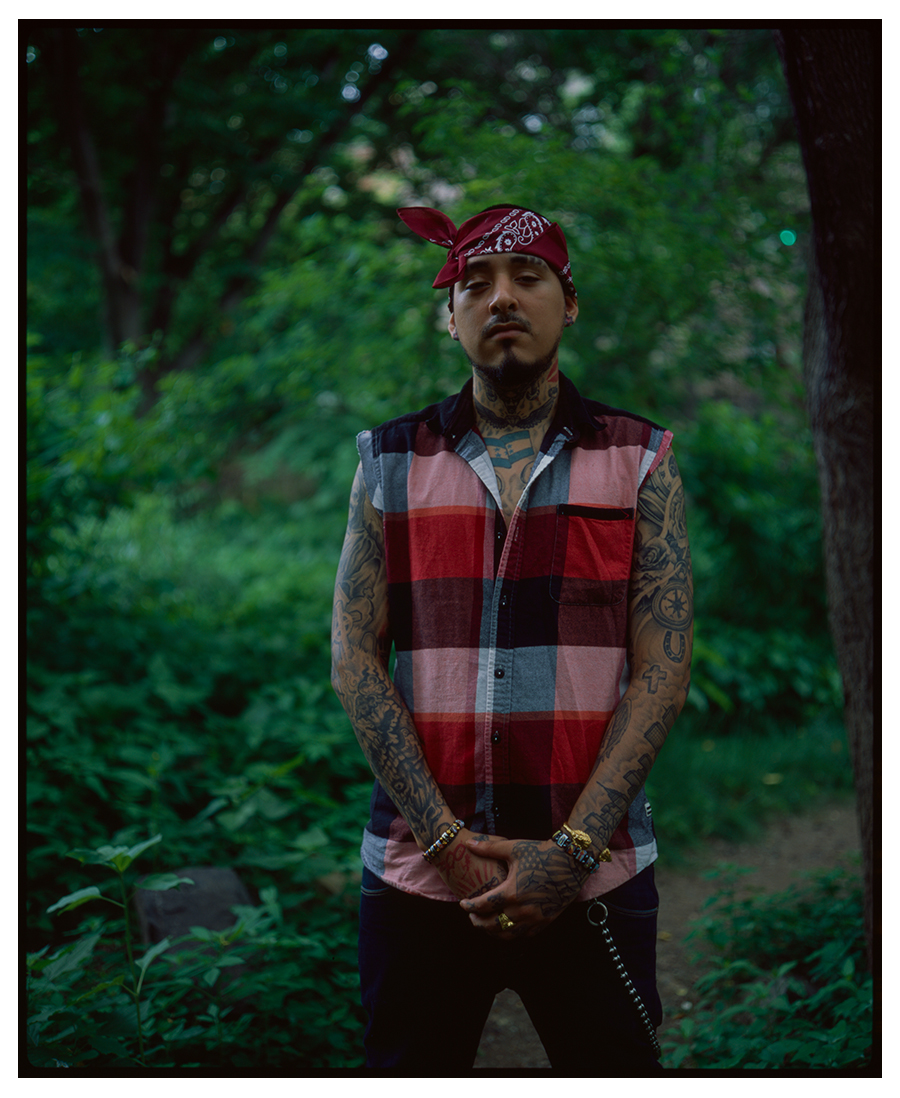